China is familiar with change.  In just the last 50 years, it went through the Cultural Revolution, Communism, the Tiananmen Square Protests, and turned into a global capitalist power.  But frequent and rapid change doesn’t mean they’ve handled it with aplomb and adaptability.  Millions of Chinese citizens have been persecuted, imprisoned, tortured, killed, robbed of their land and possessions, and silenced.  People who speak against these abuses often find themselves on the receiving end of them.  But activists, artists, and writers continue to bring attention to the problems and contradictions of oppressive and hypocritical regimes.  Jiang Shuo is one of those awesome artists. 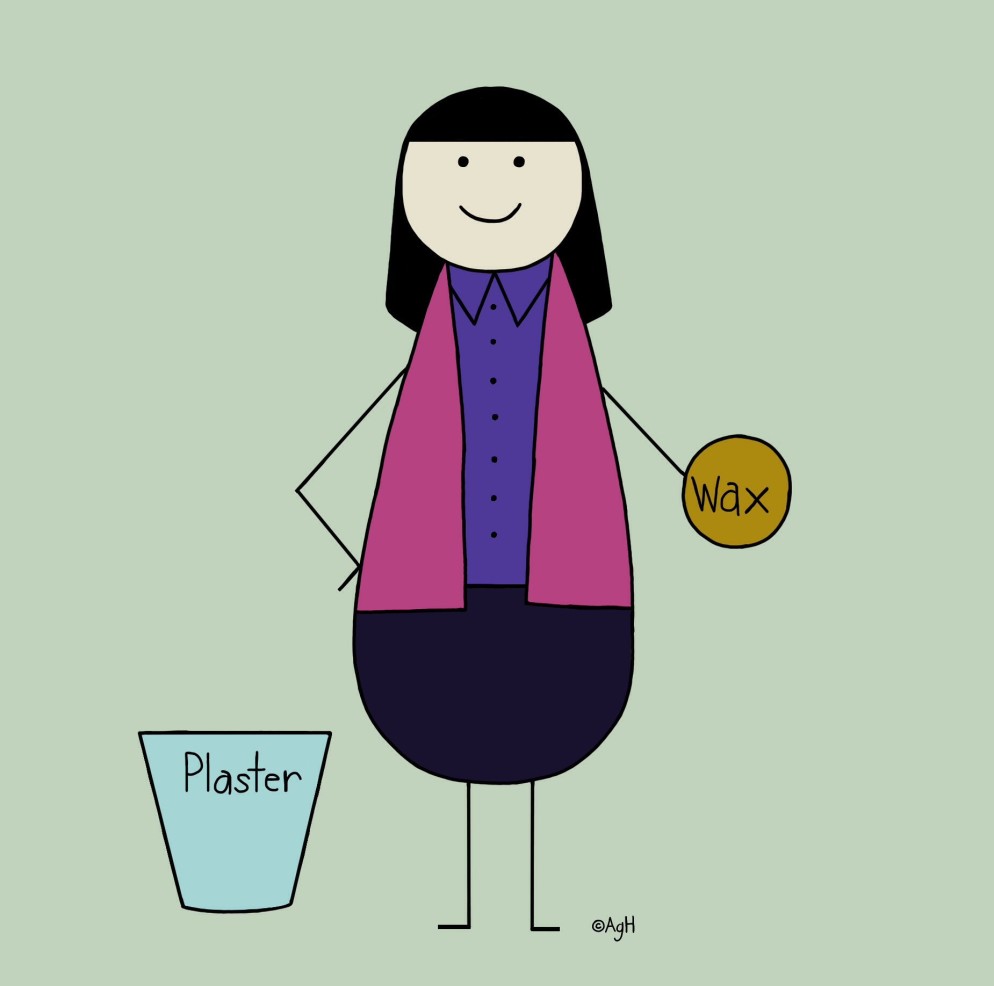 Jiang Shuo was born in Beijing in 1958.  She studied sculpture at the Central Academy of Arts and Design, what is now the Academy of Fine Arts at Tsinghua University.  At the time, there were very few female art students.  Shuo then became the first female sculptor to complete a post-graduate degree in China.  Kickass.  Her first solo show was in 1985.  Shuo lectured at the school from 1986 through 1989 and then moved to Austria after receiving a scholarship to study at a university there.  In 1993, Shuo became an Austrian citizen.  She has exhibited her work in China, New York, Hong Kong, Singapore, Taiwan, Indonesia, Austria, Germany, Italy, and Switzerland.  Her work is sold in galleries and at auctions in New York, Beijing, and Hong Kong.  She currently splits her time between Austria and China and continues to produce awesome work.

Shuo is an expert in the lost-wax technique, also known as cire-perdue.  This is an ancient, like 2000s BCE ancient, method for creating bronze (and other metals) sculpture.  First, the artist makes a wax replica of what will be the sculpture.  Sprues, little tubes, are attached.  It is through these sprues that the melted wax will be removed and the bronze poured in.  Next, plaster is made and the wax model is encased in plaster.  This is placed in a kiln and the wax heats and melts and runs out the tubes.  Melted metal is then poured into the mold and allowed to set up and cool.  The plaster and sprues are removed and finishing touches can be added.  The sculptures, as we see with Shuo, can be quite intricate and detailed.  What is really cool about this technique is that every piece is unique.  There are no duplicates.

Shuo’s early work had a folk-art feel to it.  She depicted children enjoying life, playing and laughing in bronze.  Beginning in 2003, Shuo started the ‘Red Guard’ series that drew on her experiences during the Cultural Revolution and the current transformative period as China evolves into a capitalist powerhouse.  The early ‘Red Guard’ bronzes show figures in the uniform of the Red Guard holding red flags and the red book.  These figures have an open mouth and no other facial features.  As the series progressed, the red flags and red books disappeared.  In their place were markers of Western capitalism and consumption: Coca Cola bottles, McDonald’s hamburgers, cell phones, coins.  The works are humorous, pop-like, and dare I say cute, but they offer a pointed critique.  The Cultural Revolution and its Red Guard went after the ‘bourgeois’ and its extravagances.  Now, those same people who persecuted luxury and capitalism are growing rich as businessmen and driving a growing capitalist economy with their consumerism. 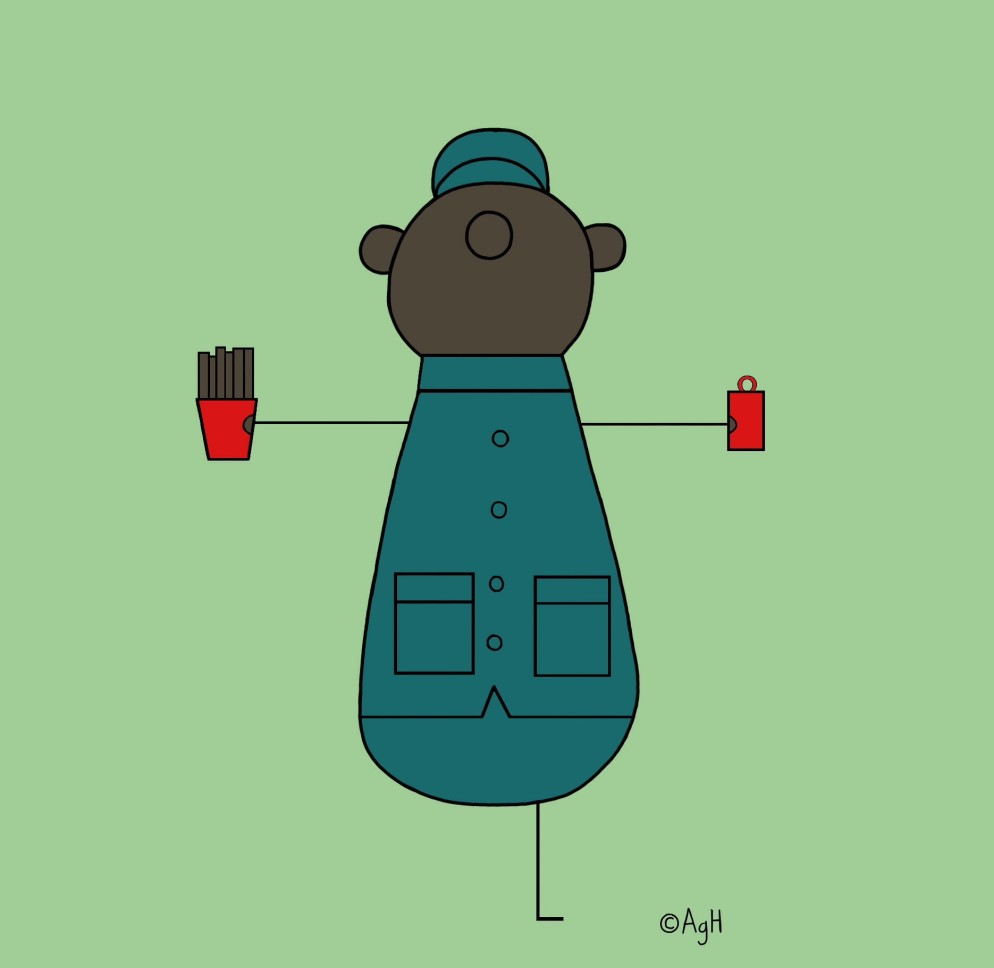 China has not always been kind to artists offering critiques.  But Jiang Shuo will not be intimidated or silenced.  She continues to make cool art with awesome techniques that has something important to say.  Rock on, Jiang Shuo!