I am cold all the fucking time.  So, the thought of being born in an igloo in Canada’s Northwest Territories makes me cringe.  But for Kenojuak Ashevak, badass lady and Inuit artistic ground-breaker, it was just fine.  She was born in 1927 on Baffin Island.  Her father made his living by hunting and trading in furs.  He was also a shaman.  Pretty cool.  Ashevak’s grandmother, who she lived with as a girl, taught her many of the traditional Inuit crafts.  When Ashevak was 19, she got married.  She had many children (16!), both adopted and biological, but lost seven of them to diseases.  Ashevak herself was hospitalized for three years starting in 1950 for tuberculosis.  In 1959, she and other artists from Cape Dorset, Canada started the West Baffin Eskimo Cooperative, which offered workshops and classes for all kinds of artists.  In 1963, the National Film Board of Canada made a documentary about her and her art.  In the decades that followed, Ashevak received honorary doctorates, earned a place on the Canada Walk of Fame (the first Inuit to do so), was elected to the Royal Canadian Academy of Arts, and won the Governor General’s Award in Visual and Media Arts.  Ashevak passed away in 2013 from lung cancer. 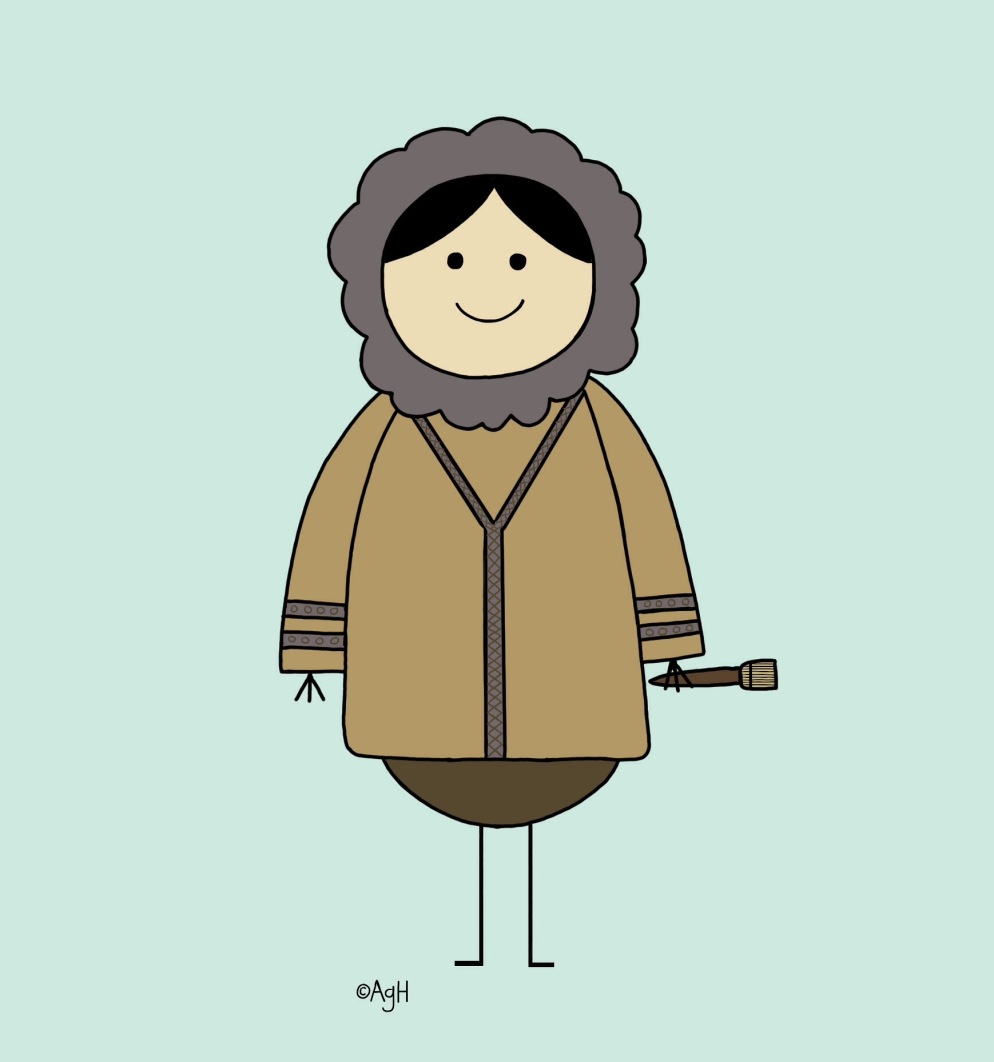 Ashevak worked in a variety of mediums: drawing (in graphite, pens, colored pencils), etching (including copper-etching and sugar-lift etching), stone carving, beadwork, and print-making.  Over the course of her life, she created thousands of works.  Her drawings have been on Canadian stamps and coins.  She has done multiple murals and did the first Inuit-designed stained-glass window for the John Bell Chapel in Ontario.  She exhibited her work in Ontario, British Columbia, Manitoba, and Quebec.  Ashevak’s art is in collections all across Canada, the Tate Gallery in London, and the Victoria and Albert Museum.  In 2015, Ashevak’s “Rabbit Eating Seaweed” sold for $59,000.  She even had her very own Google Doodle in 2014.

Ashevak’s work is beautiful and vibrant.  Her subjects are the beings and places that surrounded her: owls, rabbits, Inuit people, wolves, and fish.  Although it may seem like her subjects are simple, the works are quite complex and striking.  Ashevak drew on her heritage and her land to share her world with us and we are all lucky that she did. 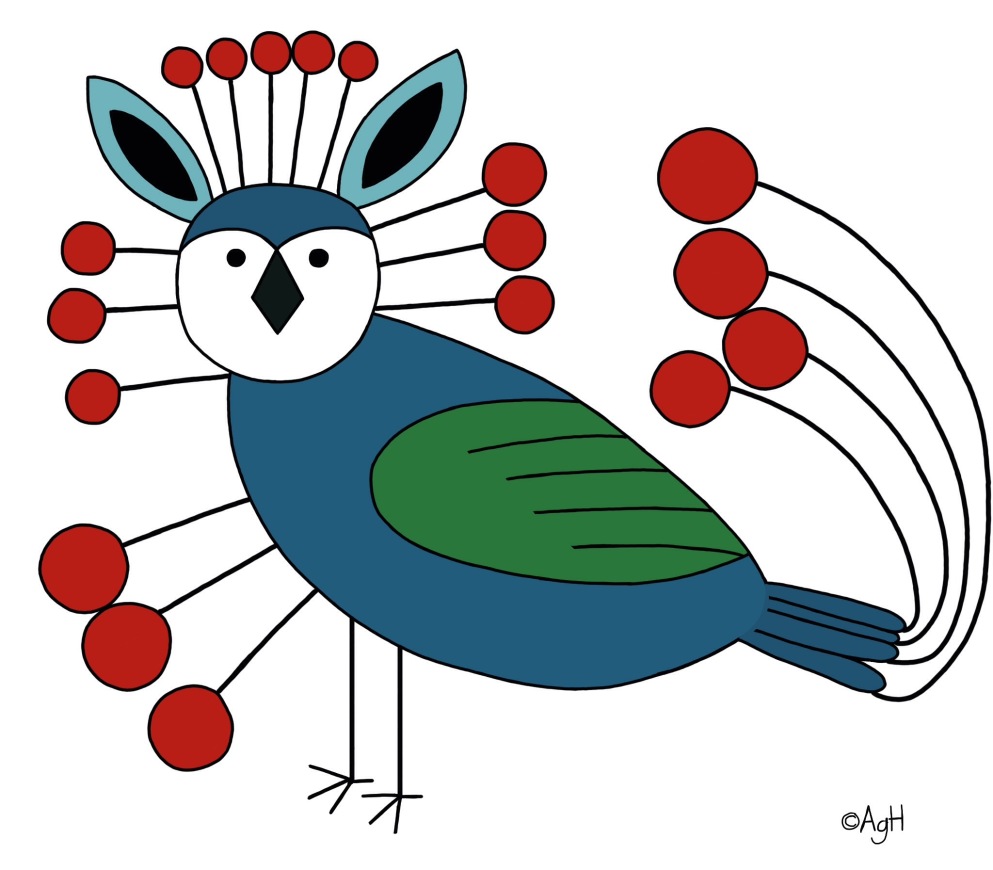